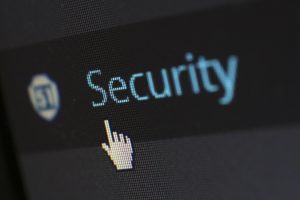 The Schnoodle is a mixed-breed dog between a Schnauzer and a Poodle. It has a playful character that he probably inherited from his Schnauzer parent and willingness of a Poodle to please, making this dog such a fine breed. The characteristics it got from both the Schnauzer and the Poodle makes the Schnoodle a good lap dog, therapy dog, […]

The Pembroke Welsh Corgi is a small herding dog breed known for its adorable looks and intelligence. It descended from Spitz-type dogs, which means it is related to breeds like the Keeshond, the Siberian Husky, and the Chow Chow. According to legend, the Corgis were presents from the fairies. This is just an old story but this breed […]

The Bloodhound is a hunting dog best known for its very keen sense of smell. It is a scent hound famous for being able to track after the human scent for days, over great distances. Because of this remarkable skill, Bloodhounds are favored by police departments, including search and rescue groups. Some TV shows portray the Bloodhound as a lazy […]